Let you inspire from the art in Rome 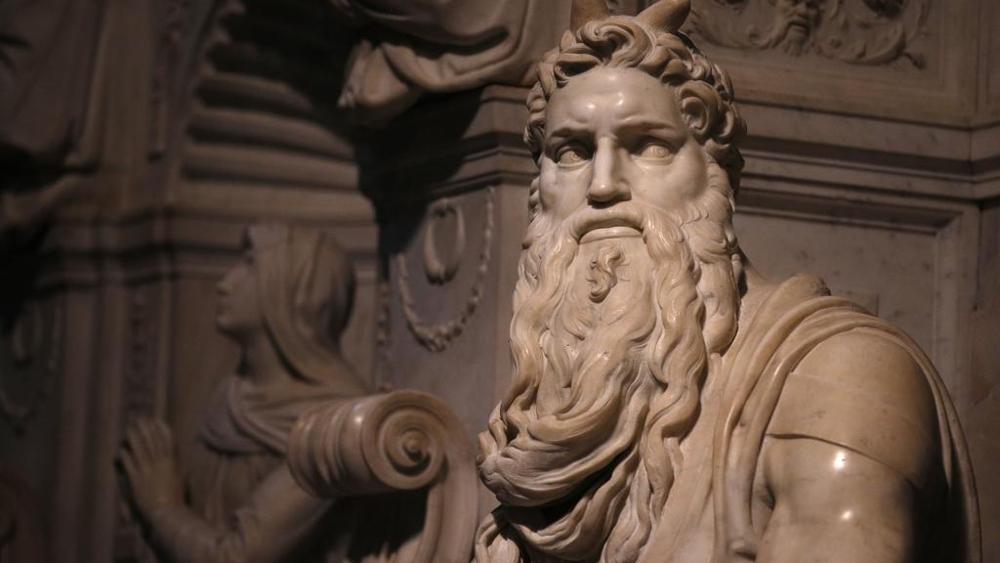 The Moses of Michelangelo finds again its original light

A short walking distance from our boutique hotel, do not forget to visit the church of St. Peter in Chains, best known for the statue of Moses that Michelangelo realized for the tomb of pope Julius II. San Pietro in Vincoli was built in the fifth century A.D. and takes its name due to the fact that inside there are the chains that were used to imprison St. Peter according to the tradition.

Regarding the tomb of Julius II, Michelangelo designed a monument with forty statues and selected the best block of Carrara’s marble for it. Anyway he had to focus on the Sistine Chapel’s decoration, so after the death of the pope and later, after his death in 1564, just the statues of Moses, Leah, Rachel and two slaves were completed.

Now, after 15 years, enter inside this marvelous church and admire the tomb just restored, enjoying the majesty of its marble, selected and sculpted directed by Michelangelo. Moreover the complex has been provided of a new enlightenment to recreate its original appearance of the XVI century, proposing the light conditions of the Michelangelo period.

Come to our concierge to receive all the info how to visit San Pietro in Vincoli (St. Peter in Chains) and admire this incredible Michelangelo’s Masterpiece and discover all the beauties that Rome can offer to our guest. Contact our concierge Tel +39 06 9453 8750 Email: concierge@montecenci.com